How to Make Comics...The Charlton Way! 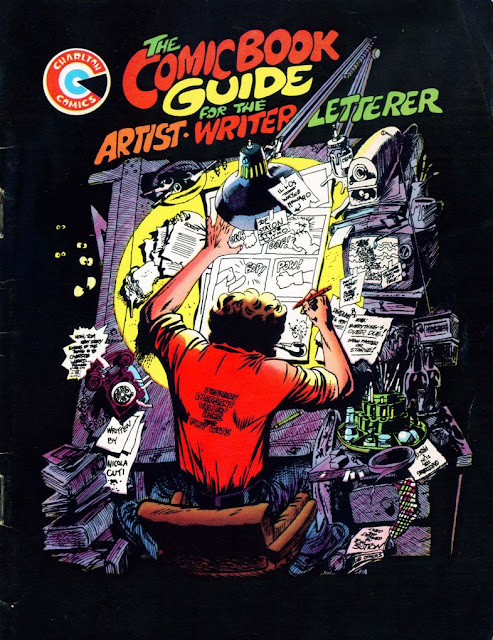 Ever since I came across Charlton Comics back in the sixties I've always been a fan. My first outing was with Steve Ditko's version of Blue Beetle. Pity there were just the five issues plus the one in Charlton Bullseye that I have yet to read. There was John Byrne's Doomsday Plus One which I also like though got confused by the numbering as they reprinted the six issues continuing the numbering.

There was also Captain Atom, a corny Cold War character that did start to get interesting, especially as Ditko was the artist. The first DC series was a joy to read in my opinion as was their version of the Blue Beetle.

Then there were all the horror titles. Great stuff. usually picked up the ones with Ditko artwork but as I've got older expanded y interests. Charlton did both Western and War titles but neither really gripped me. I suppose as a Brit I preferred the grittier little one stories in those "Picture Libraries" we used to have. Commando is still going strong! Over 4,000 issues quite an achievement. 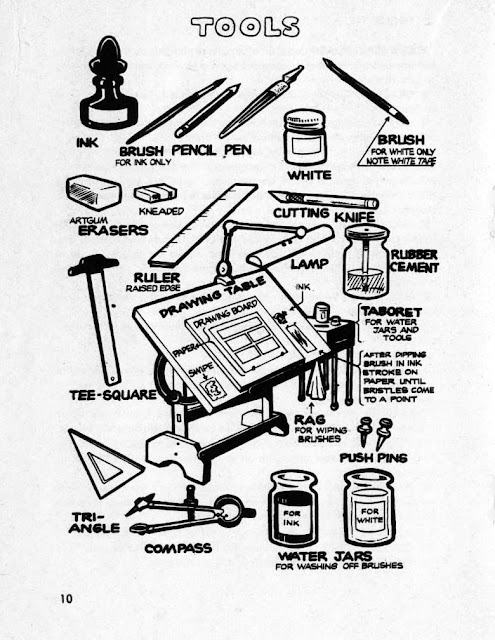 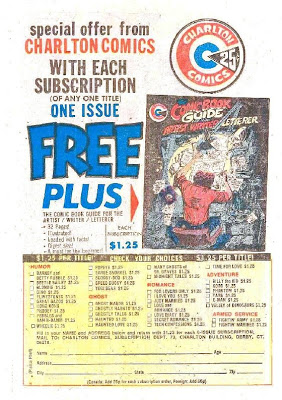 Still I always wanted but never got this little booklet which predates Stan Lee's books. The following video appeared in my You Tube feed this morning and is well worth a listen.