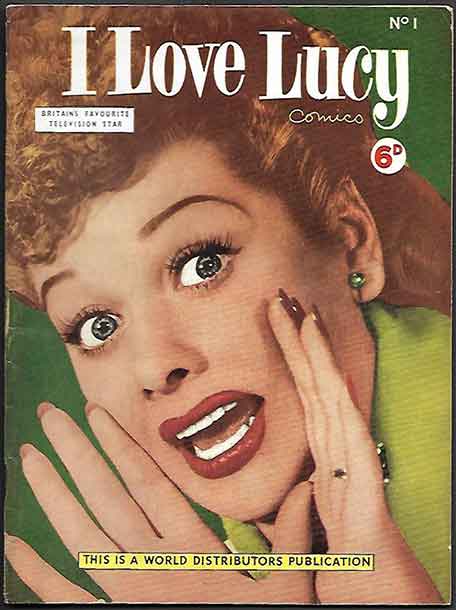 Although both this comic and the shows were from before my time (I wasn't born until 1957) I do remember Lucille Ball in The Lucy Show and other programmes as I grew up. She was at one time the highest paid female on US TV and certainly was a trail blazer in her won right. Of course some of the humour, particularly that of the fifties has dated I'm still keen on watching the odd programme when the opportunity arises. 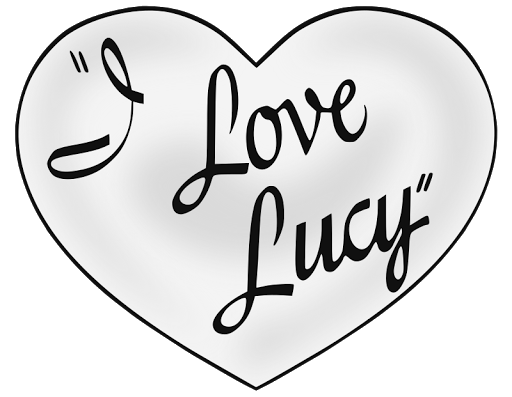 I Love Lucy ran from October 1951 to May 1957 for a total of 180 half hour episodes and is the archetypal sitcom for many. Of course it was inevitable that a comic company would pick up the show and in the USA Dell produced a series which ran from 1954 for 35 issues and was picked up in the UK by World Distributors who reprinted the comics in black & white for a run of 16 issues. 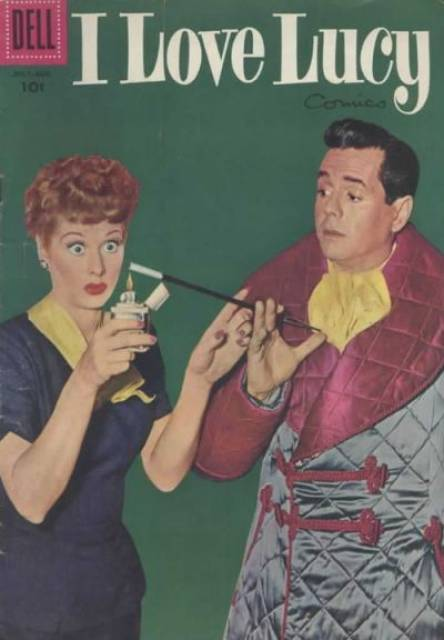 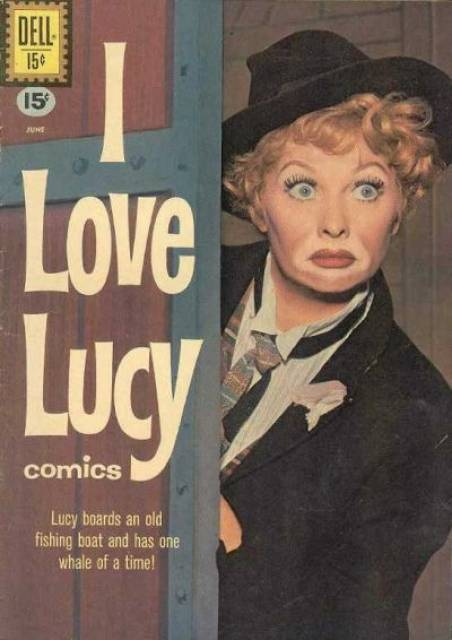 These comics reflect the comedy and social attitudes of the time but remain at heart just like the show a charming platform for Lucille Ball's quirky comedic skills. These are great programmes and it's worth picking up something to remember her by.
Posted by Howard Fuller at 03:55