One the short lived series from the very short lived comic book company Atlas. Founded by Martin Goodman promising better rates of pay and conditions these comics disappeared almost as quickly as they appeared. My personal favourite was Planet of the Vampires which managed to wipe out all but one of it's cast in the first issue or so.

This particular comic passed me by at the time but picked up on a whim was a a bit of fun as comics moved into the bronze age.  There are just four issues in this series which changed it's title on the fourth and final issue to Phoenix the Protector.

This story, The day of The Devil is straightforward enough. Reading the paper phoenix decides to fly from th eUSA to the Himalayas (in minutes) to see what's going on the Yeti. Quite normal for a super-hero I suppose. Here a finds a village decimated with all it's inhabitants sans one kidnapped by the beasts.

An old man (miraculously cured by Phoenix glowing at him - don't ask, no idea either) sets off to free the villagers with the old chap in toe. Here our hero confronts The Devil who turns out to be a rogue member of the alien race he saved earth from in the previous issue.

And of course he does it again, being seen as deity  by the superstitious villagers despite him telling them not to. This feature takes up just half the comic with another Atlas hero The Dark Avenger being the back up story which despite some good art by Pat Broderick was corny as hell involving gangsters, a meteorite and twin brothers.

There was an attempt at reviving this character a few years back which didn't last long though I was impressed with their Wulf series. Currently the franchise is owned by Dynamite who to date seem to have only prepared Devilina (from Atlas's black & white magazine range) for use in their forthcoming Sacred Six series solicited this month. 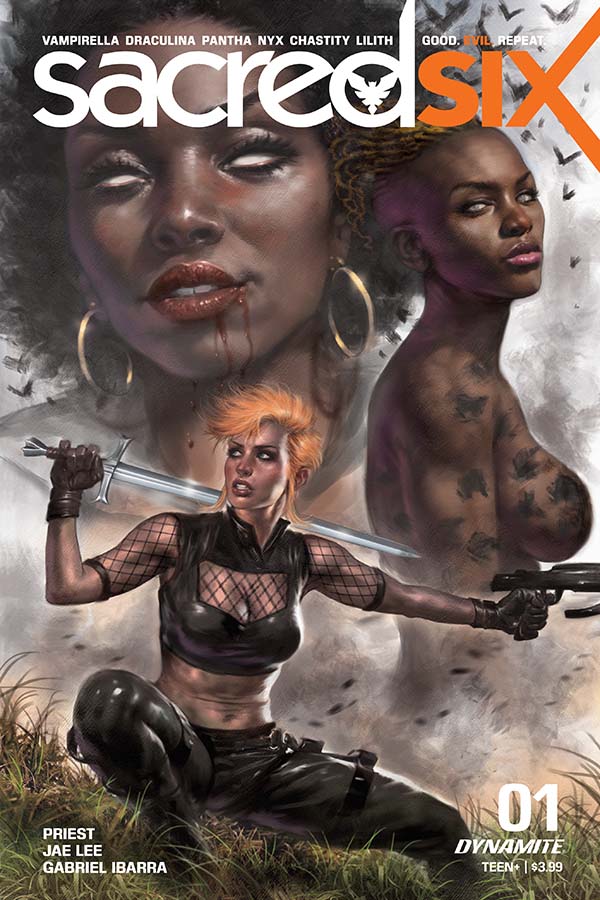